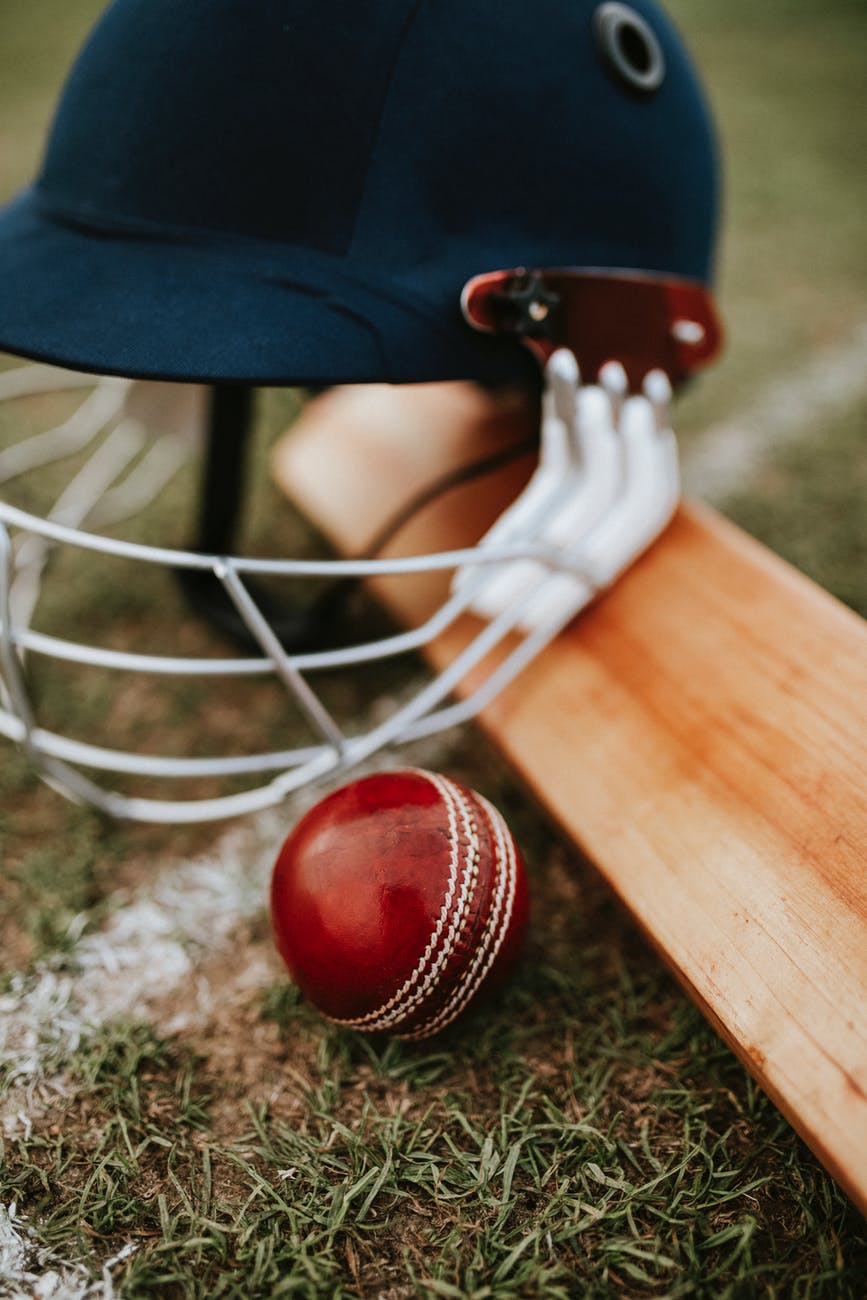 It is interesting when you have a family from a mixture of cultures. You ask yourself so many questions when your kids are young. How will they cope speaking two languages? Will they enjoy being bilingual? Could they possibly feel too different to those around them?

If you take a sensible approach to parenting, and do your research, things will work themselves out. Although I am sure every family is different, and will have their ups and downs, it is a wonderful journey. My family is a mixture of Welsh and Czech and lives in the latter country, so the languages bear hardly any relation to each other. The other differences are maybe more subtle.

What has been interesting recently has been to see which things are of interest to them from each of the different cultures. My son is the sports nut and it is him that has recently discovered something from my culture. Now being from Wales the number one sport is rugby and both my kids have already watched their fair share of games, they got their first rugby jersey at 6 months old. The new discovery though has been cricket, traditionally an English game but played all over The United Kingdom.

Now, cricket is an unusual game to explain and I am not going to even attempt it here. Let’s just say it is different, maybe that is what has attracted my son to it. He has watched a few games with me and I have explained the rules, that takes a while believe me. Then, when we were visiting Wales in the summer, he decided that a cricket set would be the best souvenir to take home. Since then the main question at the start of every day has generally been, “Will we play cricket today?”

When we play cricket my daughter is involved too, she enjoys it but doesn’t quite have the same level of enthusiasm, and my wife doesn’t escape if she is available to play. The looks we get from the Czech locals can be quite interesting, maybe some of them have seen this strange game but for many it could be an alien vision that they are witnessing.

So it seems the kids will quite happily absorb whatever is of interest to them from either culture. Obviously the place where we live has the larger influence, when the ice hockey season starts again it will certainly retake first place in the sporting priorities. So I need to play these British games with my kids while they are interested and then they will have a wide variety of experiences from which to choose.

Overall the kids seem to have decided that having a Welsh dad is a good thing, now that speaking English is not so difficult for them, they had their doubts when they were younger. I certainly find the whole experience of raising bilingual children a constant fascination and joy.

Go From Couch-Potato To SUPERFRY In No Time

A healthy lifestyle blog that brings you the best, most trusted resources created by real experts to help you achieve the best version of yourself